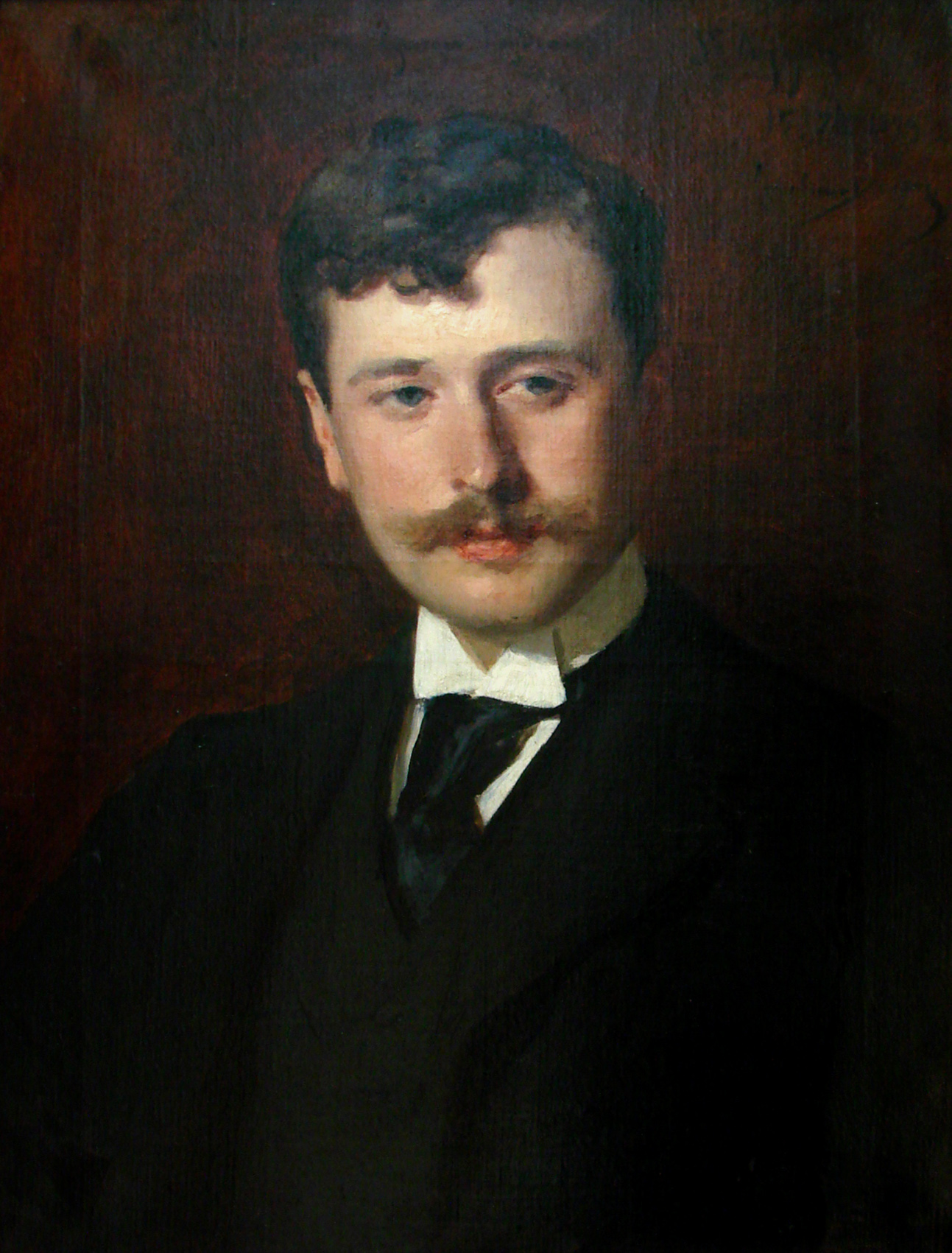 Feydeau was born in Paris to middle-class parents and raised in an artistic and literary environment. From an early age he was fascinated by the theatre, and as a child he wrote his first plays and organised his schoolfellows into a drama group. In his teens he wrote comic monologues and moved on to writing plays. His first full-length comedy, ''Tailleur pour dames'' (Ladies' Tailor), was well received, but was followed by a string of comparative failures. He gave up writing for a time in the early 1890s and studied the methods of earlier masters of French comedy, particularly Eugène Labiche, Alfred Hennequin and Henri Meilhac. With his technique honed, and sometimes in collaboration with a co-author, he wrote seventeen full-length plays between 1892 and 1914, many of which have become staples of the theatrical repertoire in France and abroad. They include ''L'Hôtel du libre échange'' (The Free Exchange Hotel, 1894), ''La Dame de chez Maxim'' (The Lady from Maxim's, 1899), ''La Puce à l'oreille'' (A Flea in Her Ear, 1907) and ''Occupe-toi d'Amélie!'' (Look After Amélie, 1908).

The plays of Feydeau are marked by closely observed characters, with whom his audiences could identify, plunged into fast-moving comic plots of mistaken identity, attempted adultery, split-second timing and a precariously happy ending. After the great success they enjoyed in his lifetime they were neglected after his death, until the 1940s and 1950s, when productions by Jean-Louis Barrault and the Comédie-Française led a revival of interest in his works, at first in Paris and subsequently worldwide.

Feydeau's personal life was marred by depression, unsuccessful gambling and divorce. In 1919 his mental condition deteriorated sharply and he spent his final two years in a sanatorium in Paris. He died there in 1921 at the age of fifty-eight.